Get fresh music recommendations delivered to your inbox every Friday.
We've updated our Terms of Use. You can review the changes here.

by Jake & The Jellyfish 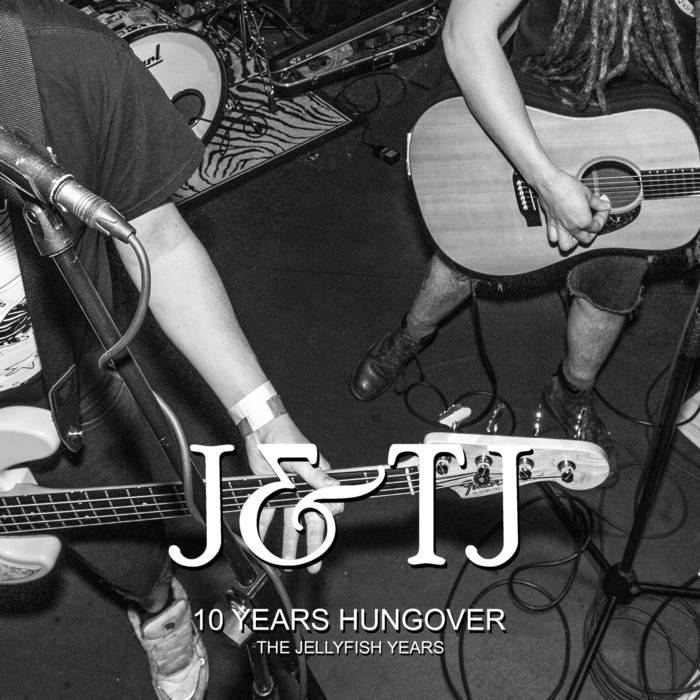 Before they were "Sunliner" they were "Jake & The Jellyfish". Having now reached a full decade as a band, they've decided to release this compilation of material from the Jellyfish years.

A selection of tracks charting their history from those early EPs up to their second full length "Long in Winters"; lovingly remastered by Dave Draper.

All cassettes - and digital downloads - include a bonus 3 track covers EP.