Get fresh music recommendations delivered to your inbox every Friday.

The Fine Game of Nil 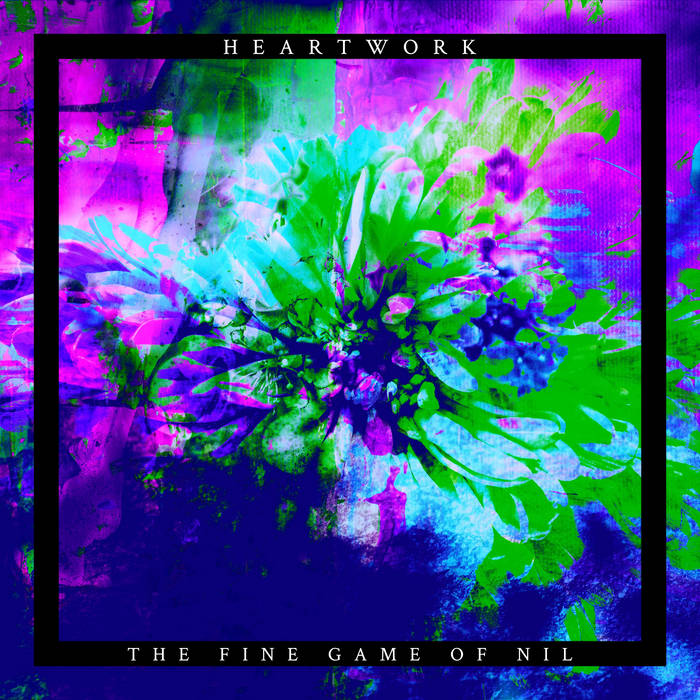 In Dan's own words:

Recording an alternate version of an album is something I've wanted to do since I heard Lonely The Brave's redux version of "Things Will Matter" back in 2017. I hadn't long since released my debut album "Things I Wish I'd Said" and had planned to re-record the songs in a 'reimagined' way and title it "Things I Wish I'd Said Differently". For whatever reason (time), I didn’t get round to it.

When it came time to release my latest album "Whatever Comes After It", I knew that I wouldn't be playing shows, due to still being in a pandemic, but I wanted to create something special for the release. I had the time available to me due to recently being out of a job so it was the perfect excuse to finally do what I'd been thinking about for almost 4 years. So, I re-recorded the album (apart from the vocals. I didn't have that much time), filmed silly little videos for each song and released it as a film titled "The Fine Game of Nil" on the night of the album release back on August 6th. In doing so, I ended up preferring a couple of these newer versions of the songs to the originals!

I was so happy with how it all came out that I've remastered the songs and decided to give this alternate version of my second full length album a 'proper' release.

If you pre-ordered "Whatever Comes After it" you should have received a free CD version of this in the post, as a thank you from myself and Heartwork. Otherwise, Dan has a few leftovers available to buy from heartworkmusic.bandcamp.com/album/the-fine-game-of-nil-redux-album